Review of A Song for the River, by Philip Connors

For some reason, Philip Connors is one of the only white men who have written things that belong in my top books list. I’m not sure what it is. Maybe it is his self-deprecation, maybe it is his pretty good analysis of American Wilderness and its Flaws™, and maybe it is the ways he turns to the natural world to deal with his Feelings. Probably a combination of these, but I loved A Song for the River. 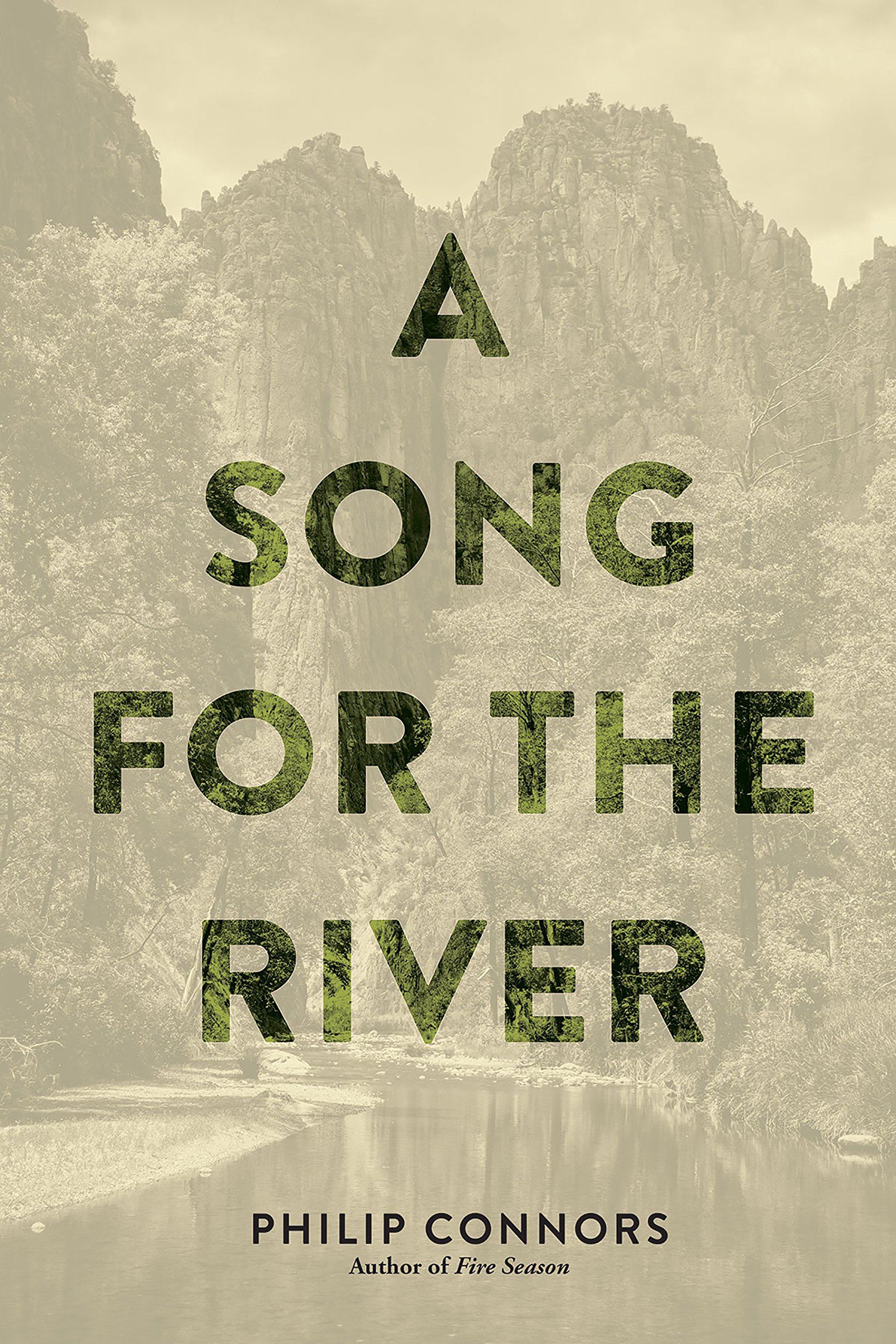 In contrast to his first memoir, Fire Season, which has boundaries and more or less stays within topic, this book is a wandering treatment of grief, physical illness, both of himself and the forests that have been deprived of wildfire since the invention of “Wilderness,” and a deep telling of the current state of the rivers and forests he knows and loves. The book is filled with quiet odes to the natural world around him, despite all of these things. He doesn’t shy away from the stories of the deaths of one of his dear friends or the deaths by plane crash of three young students he knew. He doesn’t shy away from the gross details of his own physical illness. He sits in the pain, and makes some pretty nice meanings out of events that could make you pretty jaded. Amidst the intertwinings of these personal stories and history of the land, he is constantly distributing the ashes of his friend in new places. He doesn’t glorify wilderness, but he does respect the ecosystems that, as a fire lookout, he inhabits. There are a lot of women in the book, and he writes them all with the most respect– even the young women who died in the plane crash, he depicts to the fullest.

I really liked this book. I cried several times. In a good way. A quote from his little commonplace book section at the back:

“We will be nearly finished, I think, when we stop understanding the old pull toward green things and living things, toward dirt and rain and heat and what they spawn.”
– John Graves

I will say– I loved this book, and don’t feel like Connors himself glorifies the wilderness too much, but the assemblage of quotes in the back definitely does, and is too full of those old white men who defined our times. That’s enough of that.

I have been surprised by how great I feel about the time off my favorite social media. I don’t know if I expected to miss it more, or just feel kind of whatever about it, but it has really given me some more brain space/ time back in my life. I’ve been reading more. A lot more. And it’s not like I’m not scrolling– I still look at facebook– but I hadn’t fully processed how much time I was spending scrolling through Instagram.

The things I truly miss:
1. The book recommendations from my close friends, and posting about books myself.
2. Researching MTV stars’ social medias while watching trash tv
3. That’s literally it.

I literally can’t stop eating it. Mac n cheese with some leftover buttermilk and the final trash squash that grew from the compost pile this year. And five cloves of roasted garlic. WINTER FOOD. GOOD.